Dr. Vincent Vess was born and raised in Rochester, NY and attended the State University of New York College at Geneseo obtaining a Bachelor of Arts degree in Anthropology. He went on to attend the Ohio College of Podiatric Medicine in Cleveland, OH, where he served as class president and earned his Doctor of Podiatric Medicine degree.

Dr. Vess then completed a 3 year residency in Podiatric Medicine and Surgery at Christiana Care Health System in Newark, Delaware. He is an Associate of the American College of Foot and Ankle Surgeons. Dr. Vess focuses on wound care of the leg, ankle and foot as well as lower extremity limb salvage and managing infection. He also focuses on elective and aesthetic foot surgery. Dr. Vess joined Golla Center for Plastic Surgery in 2017.

Karen Rybar is a native of White Oak I have lived in the area for 62 years. I have a Medical Assistant Degree from CCAC . Joined the Golla Center for Podiatry in August of 2019. She has worked as a Medical Assistant for 20 years and has been in several different aspects of the Medical Field. Primarily Family Practice. Podiatry is new to her but is very interesting and she is looking forward to learning more each day. She also enjoys patient care and assisting patient with all their needs. 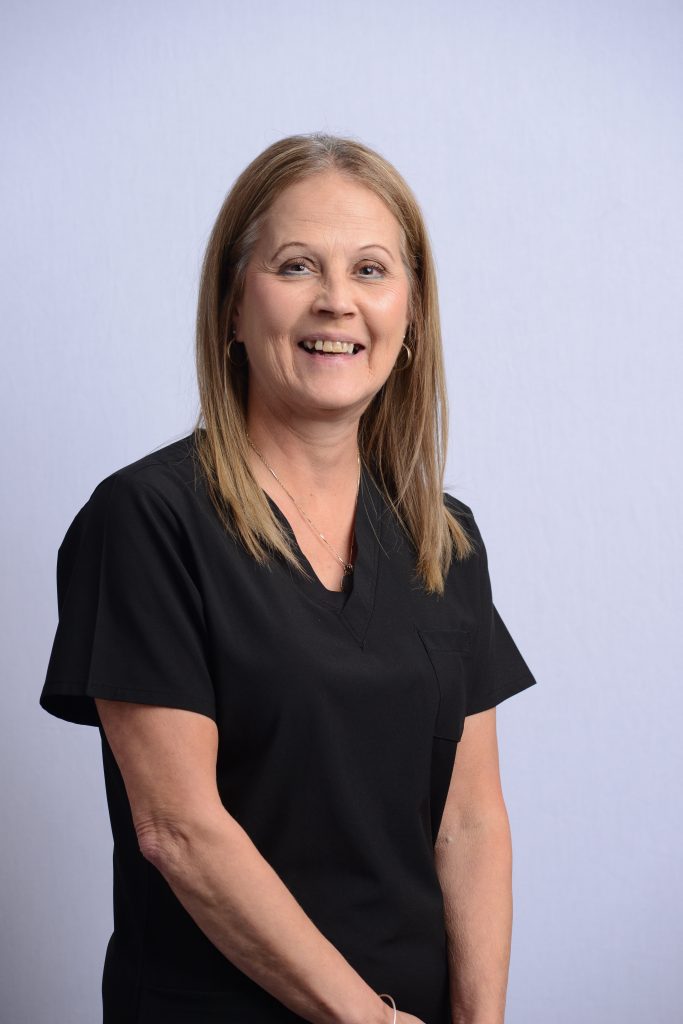 Sheila Moynihan is a native of Ohio, who relocated to Pittsburgh, PA in December 2013. She has a wide range of experience in the medical Chiropractic field, including CA, Physical Therapy, Xrays and also Front desk administrative skills.
Sheila is the Surgery Scheduler here at the Golla Center for Plastic Surgery & Spa. Sheila also works in our podiatry clinic assisting with patients. She enjoys providing patient care, patient education and assisting patients with all of their surgical needs.

Dr. Dinakar Golla  is a native Pittsburgher who is the founder of the Golla Center for Plastic Surgery & Spa.  He is a Board Certified Plastic Surgeon in Pittsburgh with extensive experience in cosmetic surgery.  He has authored numerous articles, lectured over a 100 times around the country and the world on unique cutting edge techniques in plastic surgery and has trained a number of surgeons who have traveled to watch and learn from his expertise. His ability to listen to his patients desires and to honestly communicate what is possible has garnered him the praise and admiration of his patient population. 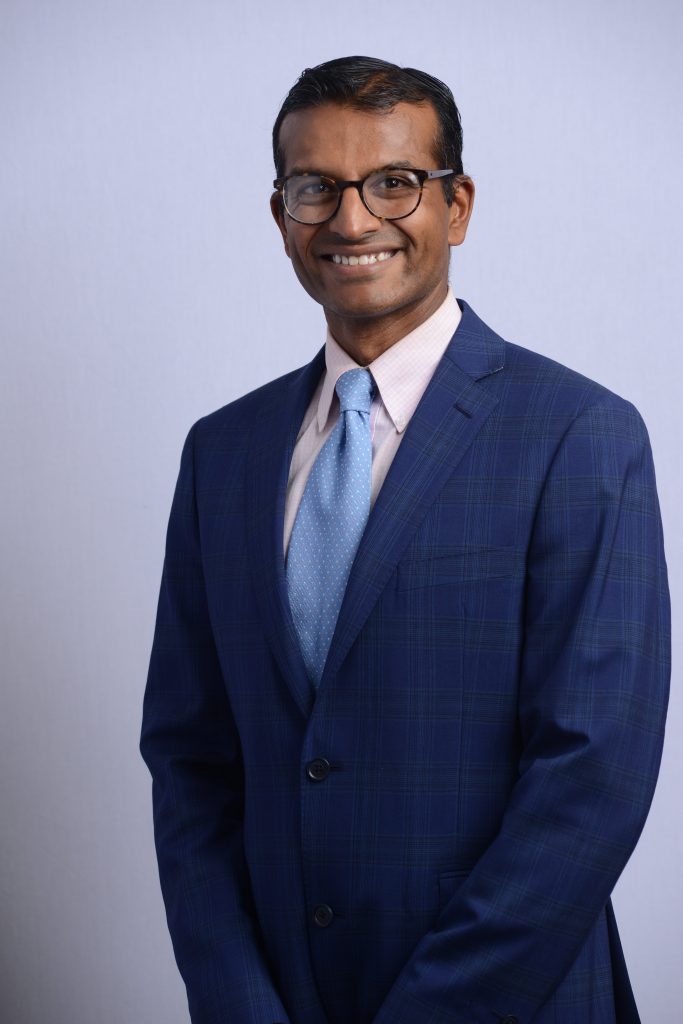